Have you been told you do not qualify for Polish, Czech or Slovak citizenship? And are you a direct descendant of people who lived in the lands absorbed into Germany between 1938 and 1941? Then you might be eligible for German citizenship. In this post, we explain how you can find out if you qualify. 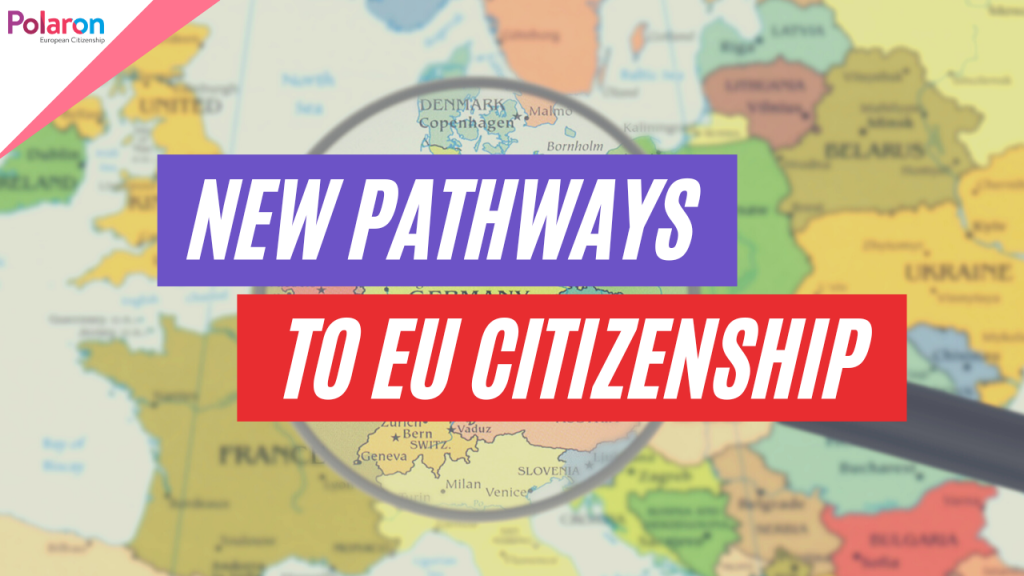 Between 1938 and 1941, Hitler invaded many European countries, such as Poland, Hungary and Czechoslovakia. He then declared some of those areas part of the German Reich and rolled out mass naturalization measures. However, non-ethnic Germans, that is Jewish, Roma and Sinti people, political opposition and other’s who didn’t have any German heritage were excluded and not able to naturalize.

This means that direct descendants of people who lived in the lands absorbed into Germany qualify for German citizenship today!

Confused? Here is a case study to make it easier to understand.

Francis’s grandfather, Karl was born in a Jewish family in Czechoslovakia and was a Czechoslovakian citizen at birth. He lived with his parents in the area of Sudetenland. Czechoslovakia was occupied by Germany in two waves – the first in October 1938, when Germany invaded Sudetenland, the area inhabited mostly by ethnic Germans, making Sudetenland an integral part of the Reich. In the second phase, in March 1939, the Nazis occupied the rest of the Czechoslovak territory, mostly inhabited by Czechs, and turned it into a puppet state, the Protectorate of Bohemia and Moravia. The Czech residents did not receive German citizenship but were citizens of the Protectorate. Only residents who were ethnically German received German citizenship. For those reasons, although his grandfather wasn’t ethnically German, Francis can claim German citizenship today through the process of restitution.

To qualify, persons who, due to persecution on political, racial or religious grounds between 30 January 1933 and 8 May 1945 must have:

It is a complex area of German law so it is best to contact us so that your eligibility can be assessed, free of charge. Our EU citizenship experts will review your family tree and available documents and map out a plan of action. Please contact us at citizenship@polaron.com.au