A Little About Czech Cuisine:

Millions of tourists visit the Czech Republic every year not only for its beautiful nature, exceptional sights and friendly people, but also for its famous Czech cuisine. Let’s take a look at the most delicious things Czech cuisine has to offer.

The majority of Czech meals typically consist of two or three courses; the first course is traditionally soup, the second course is the main dish, and the third course can include dessert or compote. Czech cuisine consists of thick soups and many varieties of sauces, often with cream, as well as baked meats with natural sauces. Popular dishes are normally complimented with beer, as Czechs are renowned for consuming the most beer in the world. Czech cuisine also specialises in sweet main courses and desserts, a unique feature in European cuisines.

1. Vepřo-knedlo-zelo (roast pork with dumplings and cabbage) is often considered the most common Czech dish. It consists of cabbage and is either cooked or served pickled. There are different varieties, from sour to sweet. 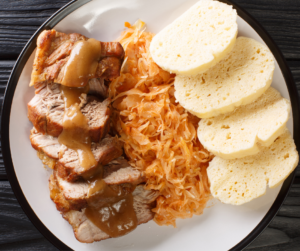 3. Guláš (Goulash) a stew usually made from beef, pork or game with onions and spices. It is usually served with dumplings or sometimes bread, and it is traditionally served at home in a pot, which can feed you for several days. Czech guláš is not to be confused with Hungarian “gulyás”, which is a soup. 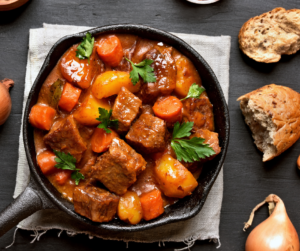 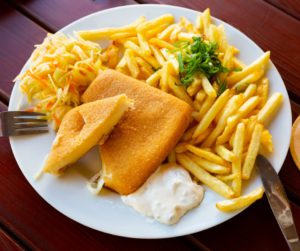 Czech sweets and deserts are usually filled with fruit, poppy seed and quark, and come in various forms including cakes, pies, tarts, fritters, and dumplings. They are laborious to make and usually prepared for special celebrations, births, funerals. They also have a role in Czech wedding traditions where they are distributed to friends and family in the form of wedding invitations. The most common fillings are poppy seeds, apricots and prunes.

Mushrooms are often used in Czech cuisine as different types grow in the forests. Czechs make an average of 20 visits to the forest annually, picking up to 20,000 tons of mushrooms. Bolete, parasol and other kinds of mushroom are often found. 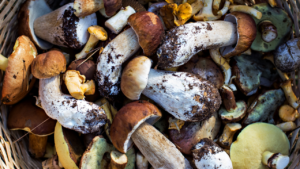 Czech Republic has the highest per-capita consumption of beer in the world. The most famous beer which originated in Czechia is Pilsner, with universal brands such as Pilsner Urquell. 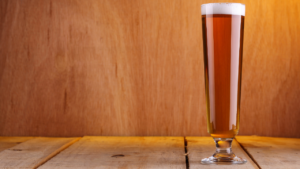 Another beverage which is popular in Czechia is Kofola, a non-alcoholic Czech soft drink similar in look and taste to Coca-Cola, but not as sweet. Kofola was invented in communist Czechoslovakia as a substitute for American Coca-Cola which they would not import, but it became so popular that production has continued well past the end of communism in the country.